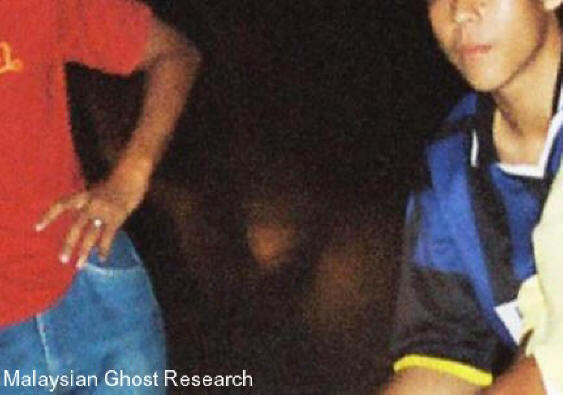 Parallel Dimensions: Do it really exist?

The voices of the dead known as Electronic Voice Phenomena (EVP) is believed to be the voices beyond the physical reality proof the Parallel Dimension indeed exist.

My home is not haunted, and yet I have documented the existence of other activities from the parallel dimensions. In fact, within three days before and after the April full moon I have documented eighty two EVPs which not only have documented multiple spirits but also there were spirits that had answered my question regarding the `piojuster' mystery that I had documented in the previous research and was also documented by our Malaysian Ghost Research Paranormal Investigators Team more than three months ago based in Sabah, East of Malaysia over four thousand kilometres away from where I had documented the same spirit. Then, the mystery remained until the recent investigation where the truth was revealed when I asked the spirits if any of them knew the actual meaning of the word mentioned (`piojuster'). Interestingly, there was a spirit who had helped me to solve the mystery when a male spirit had admitted that he was Sir Piojuster and after I apply the reverse speech the same spirit admitted that he was just kidding by saying "kadti tudut ku!" ( According to my lies! ). When to experience the parallel dimension's existence Furthermore, through my research findings I have realised that the best time to conduct paranormal investigations such as EVP recordings is only during when the electromagnetic flux is at its peak. In fact, scientists have indicated that spirits traverse from the parallel dimensions to the physical dimension to gain more electromagnetic flux that can be used to elevate them to higher parallel dimensions. Therefore, this may explain why during the full moon, not only are we are able to experience the parallel world's existence but also experience seeing ghosts. Animal has spirit too Meanwhile, all this while we only have documented the existence of animal spirits in the form of still photos. However, in recent paranormal investigations, I have recorded through my video recorder what I believe to be an animal spirit that is most probably a dog spirit. Furthermore, both animal and human beings that possess the physical body would display streaks, and that the body would even disappear when recorded into a video recording that has been set to slow shutter modes.

This photo of an Orang Utan captured from Gurun proof that animal has spirit too.